Born in Lancaster, UK, in 1944, Mal joined the RAF in 1962. He served as a pilot for 27 years, and was awarded the Queen's Commendation and the Air Force Cross, leaving in 1988 as a Wing Commander. He then worked for  British Aerospace, spending his last four years in Canberra , Australia, leading the Typhoon sales campaign.  Retiring in 2000, he took up amateur oil painting as part of his continuing interest in aviation, albeit his work spans a wide range of subjects. He likes travel, and socialises in the Black Bull, Longton, Lancashire. 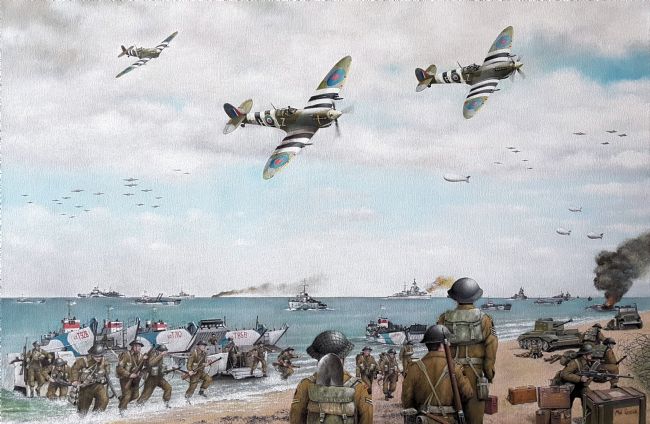