I started taking photos using film cameras in the early 1970's. After a pause while the world transferred from film to digital, I eventually caught up. After an initial dalliance with a Fuji, I mainly use Sony now. I have lots of travel and landscape shots, with a lot of sunrise / sunsets (usually on a beach here in the North East or abroad) 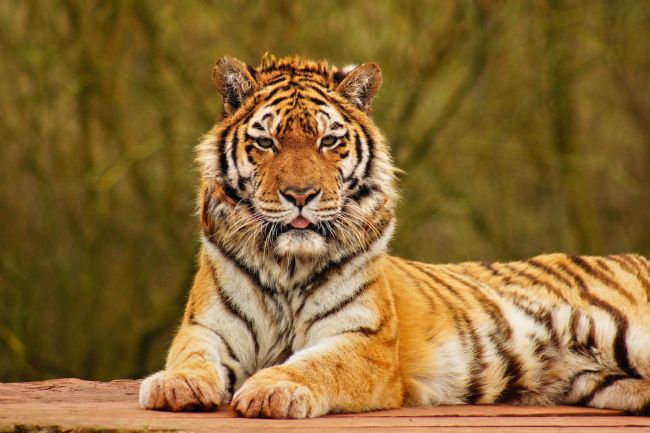 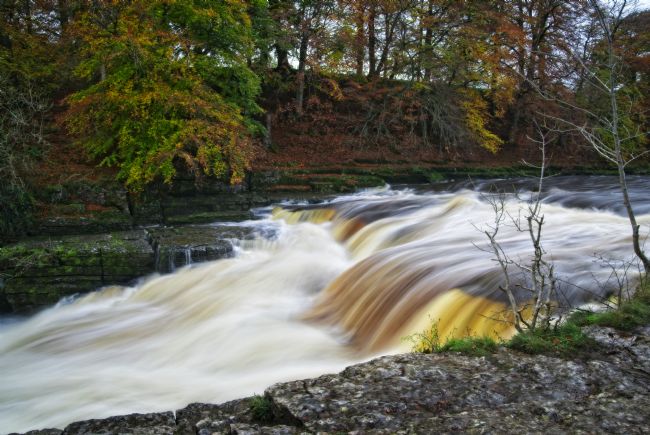 Images of places & things from around the UK 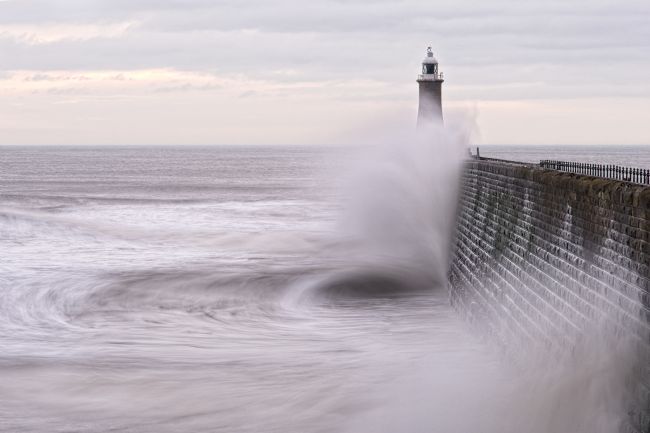 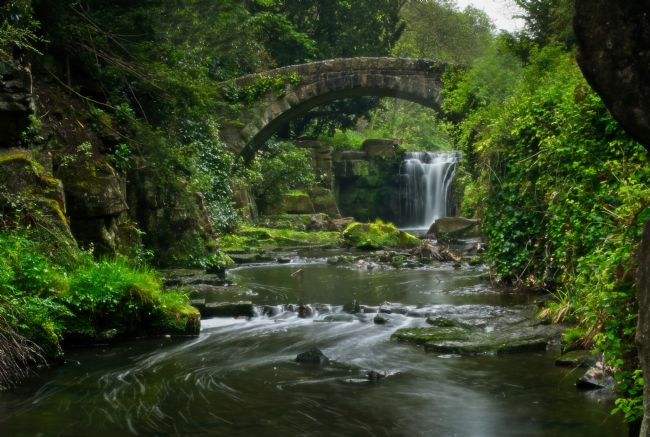 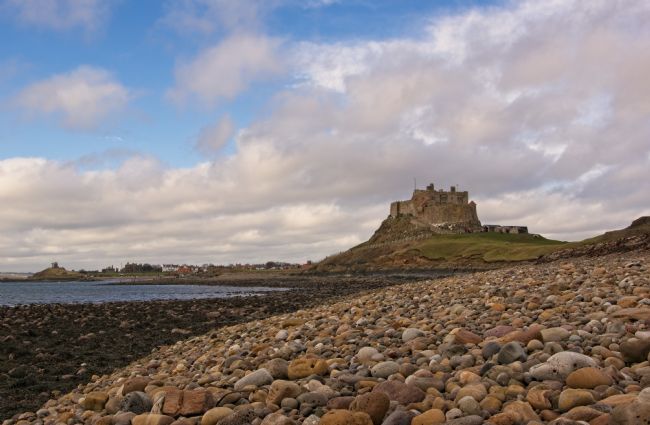 Images of the coastal areas & castle from the UK, and eventually abroad! 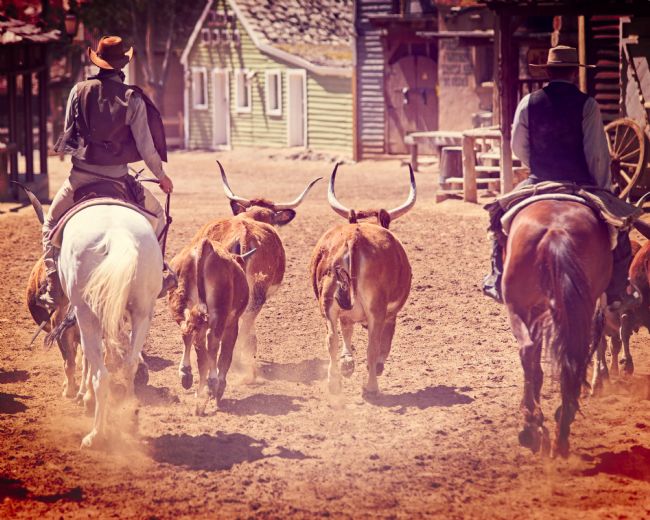 Images on the theme of "the Wild West" 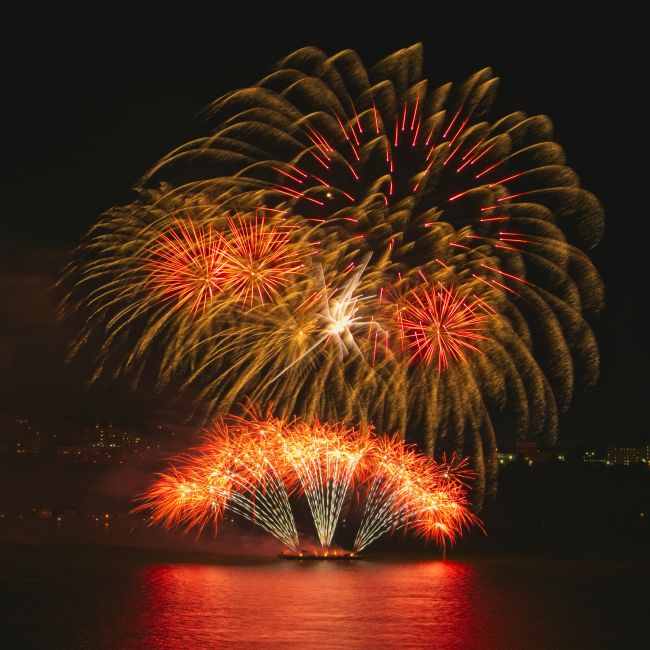 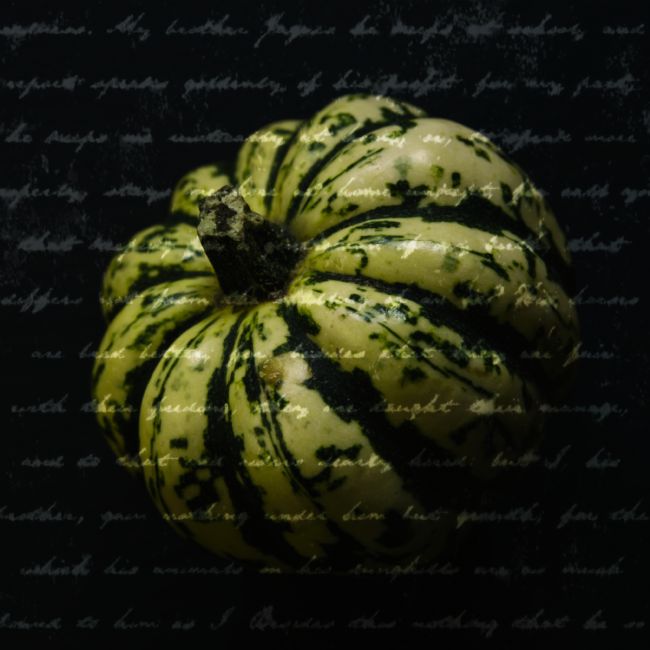 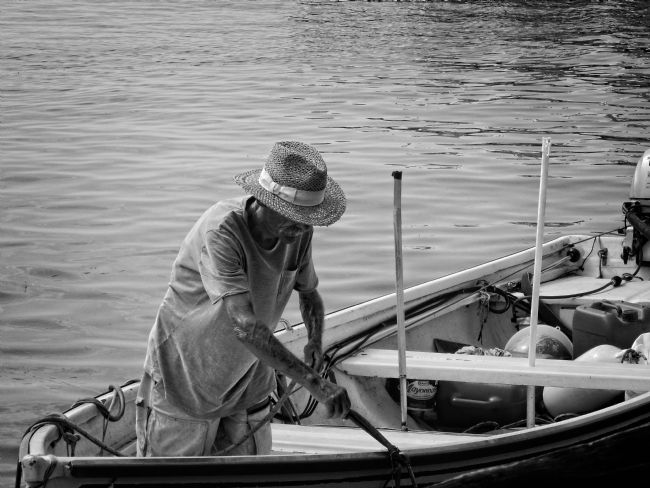 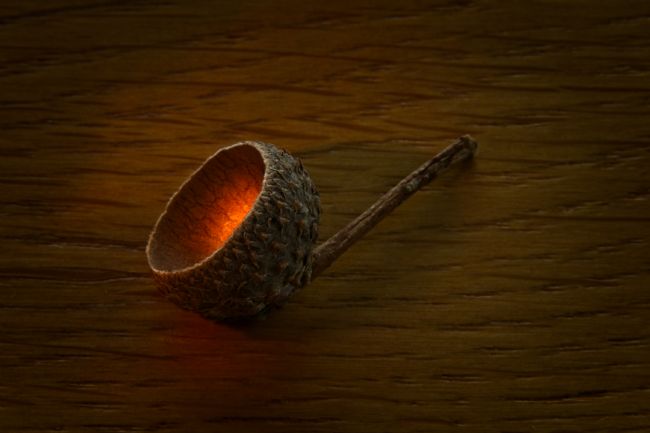 Items from nature, found on our walks 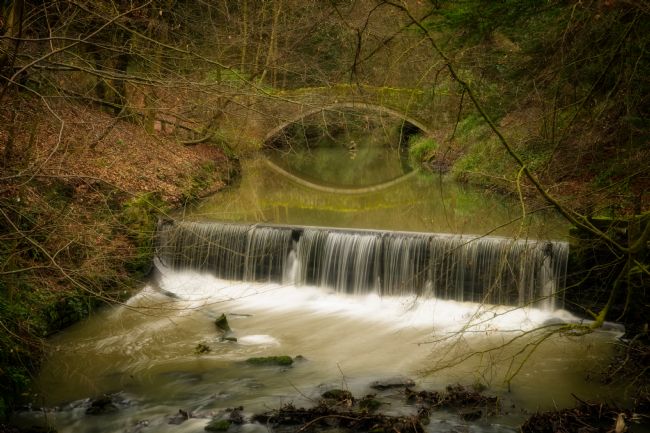 Images from around Newcastle & nearby areas 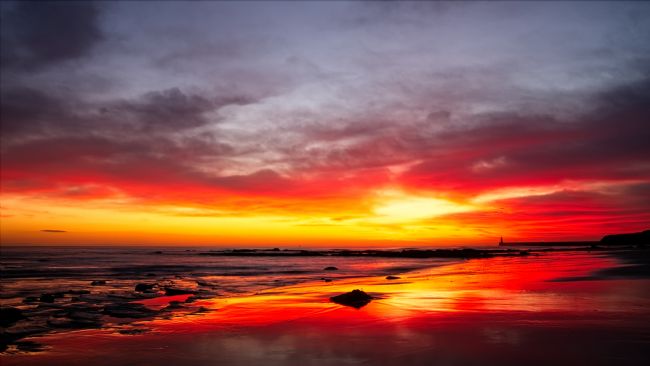 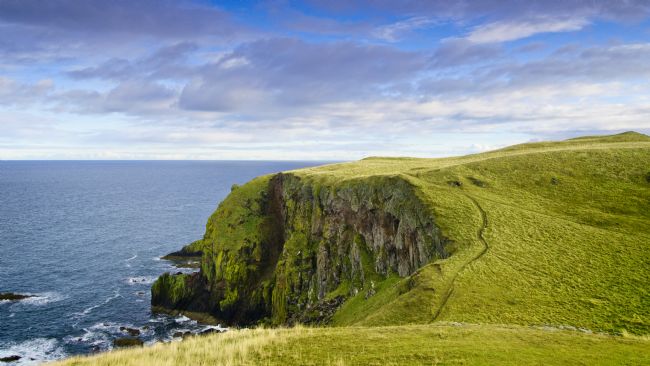 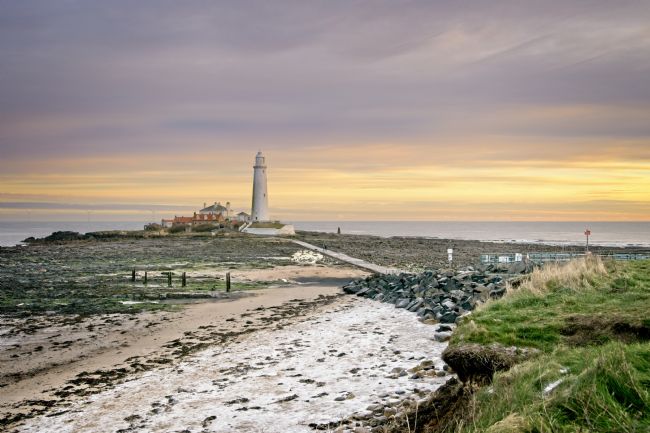 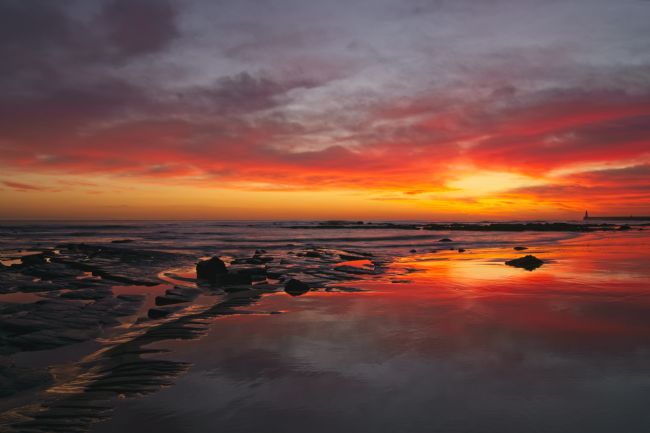 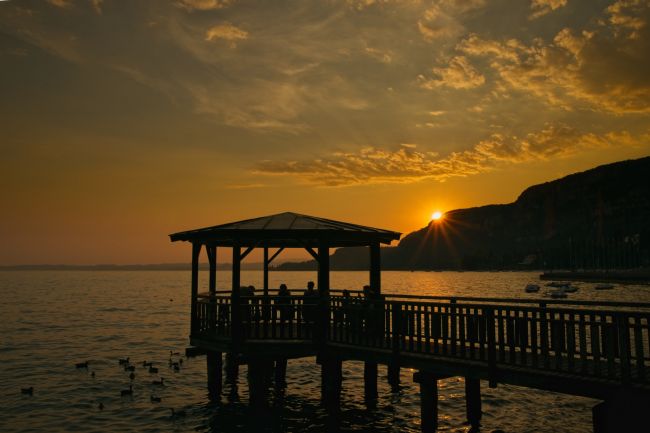 Images from many locations, mostly outside the UK